Great Review for "Growl" written by Ashley Fontainne
October 13, 2015
Check it out here! 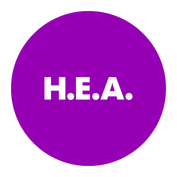 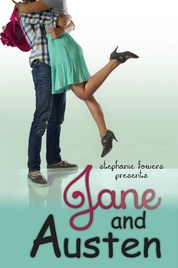 In Honor of National Tell a Story Day! I would like to share one of my favorites that I narrated. "Jane and Austen (Hopeless Romantics) by Stephanie Fowers.

"Jane and Austen" is a clever mash up of, you guessed it, Jane Austen characters from her beloved stories. First there's Jane - an impractical, starry-eyed wedding planner; if love can't match what she's read in a book, she doesn't want it.  And then there's Austen - a pragmatic, logical-to-a-fault financial consultant; even if he were interested in someone, he wouldn't know.  The two have one thing in common; they can't leave each other alone.  At a sweet BnB, these two run into many intriguing characters that resemble the ones found in Jane's books.  Jane tries to convince Austen that they are living in one of Jane Austen's novels all the while trying to sort out her own feelings.

I think this book has it all, romance - albeit very clean, comedy, quirky characters and a fun mash up of one of my favorite authors, Jane Austen. Recording this book was a challenge as I not only had to pay homage to Stephanie Fower's characters and bring them to life, but also create and maintain the parallel to their Jane Austen character counterpart.  But creating compelling characters is what I love to do!  From the over dramatic bride-to-be, the creepy cousin, cute surfer, hypochondriac bridesmaid, snobby in-laws and sexy UK crooner, all of Fowers characters gave me a chance to really play in a world that I could get lost in and just have fun.  New to Audible? Check it out HERE!  Already a member? Go HERE!

December 31, 2014 --
I was featured as a Spotlight Narrator on Eargasms Audiobook Reviews online blog.

December 12, 2014 --
"Get Inside Her: The Female Perspective" by Marni Kinrys, narrated by Andrea Emmes is on the Top 100 Downloaded Audio books from ACX on Audible.com!

December 5, 2014 --
Check out the review from Books on Fire Audio Blog

October 3, 2014 --
Author Angee Taylor asked me to write a post on her blog, "Angee's After Thoughts", and write about what it's like to be a Narrator and explain a little bit about my process.

September 7, 2014 --
Audiobook Monthly - Click here to read: Interview with Narrator Andrea Emmes.
They also published a review from Perry Martin for Broken Skies by Theresa Kay that I narrated. 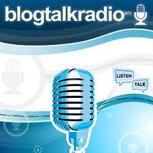 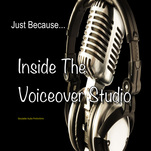 August 31, 2014 --
Had a great interview with Al Kessel on his podcast, "Inside The Voiceover Studio" answering a lot of really fun questions and discussing my venture into the Audiobook Narration world!

Check it out HERE.
Back to Top